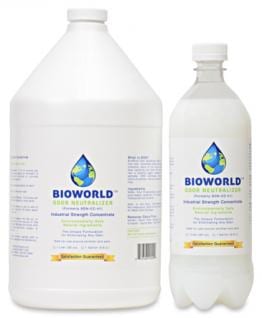 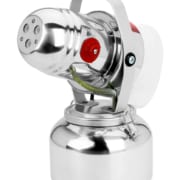 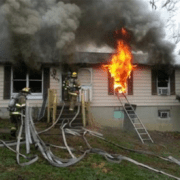 The Nose Knows Scroll to top