No. 6 fuel oil is a dense, viscous oil produced by blending heavy residual oils with a lighter oil (often No. 2 fuel oil) to meet specifications for viscosity and pour point. When spilled on water, No. 6 fuel usually spreads into thick, dark colored slicks, which can contain large amounts of oil. The most viscous no. 6 oils will often breakup into discrete patches and tarballs when spilled instead of forming slicks. 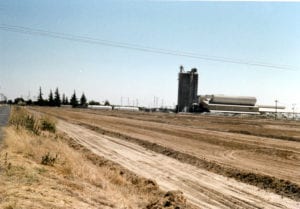 Old wooden fuel storage tanks were excavated and 6,000 cubic yards of contaminated soil was spread over a 4 acre area in 12 parcels – 1 foot deep

BioWorld Hydrocarbon Degrading Microbes were activated in warm water prior to application – then added to a water truck. 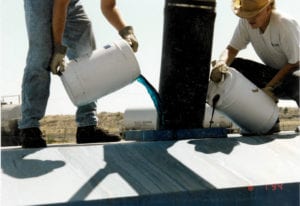 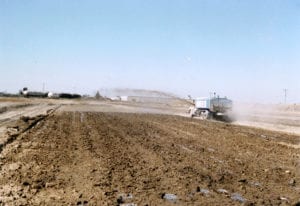 Water and BioWorld Bioremediation Technology products were applied to the contaminated soil using the water truck.

Each of the 12 separate parcels was treated on a monthly basis.

Close-up of the soil shows water and BioWorld Hydrocarbon Treatment product absorption. The soil was disced for mixing and aeration on a regular basis. 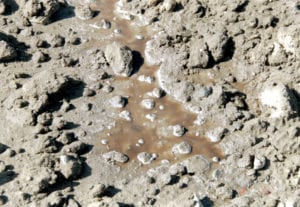 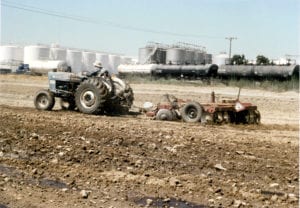 Some native plant life begins to inhabit the site as the contaminant is degraded. 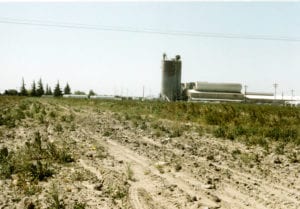 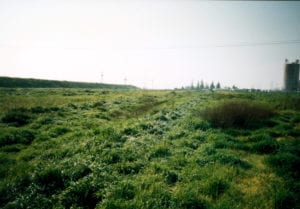 Initial Total Petroleum Hydrocarbon Concentrations in the soil averaged 4,000 ppm. The target for cleanup was 100 ppm which was achieved in 11 months. The soil is covered with native plant life and could be safely used for growing edible crops. 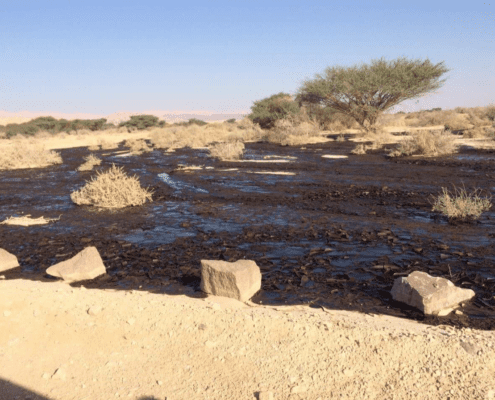 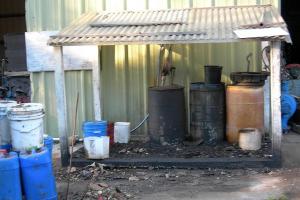 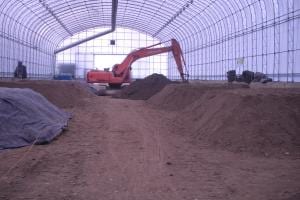 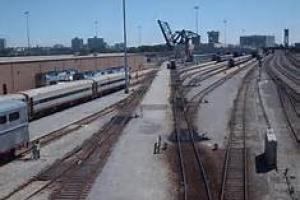 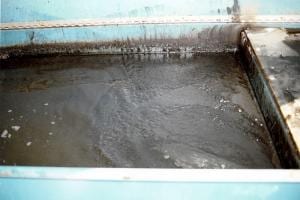 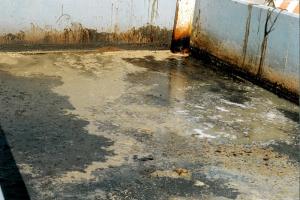 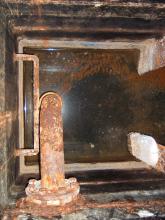 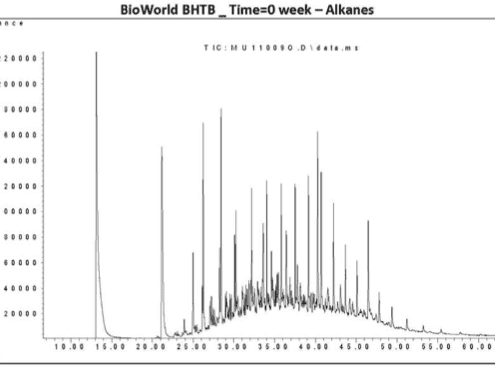 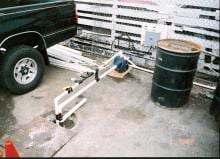 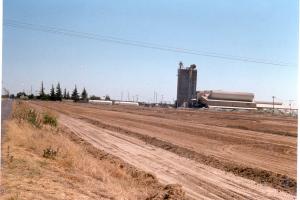 Gasoline in Groundwater Scroll to top