During the grape crushing process at a California winery, the pumice and stems are laid out in windrows for composting. Wastewater from the winery collects in a sump and is pumped through a linear move irrigation system to irrigate the windrows. In addition, a spray rig is used to add water to the compost. Several products were added to the spray rig in an attempt to help reduce odors, but significant odors still emanated from the compost windrows. Numerous complaints were received by local regulatory agencies. As a result, BioWorld Optimizer Plus was metered into the sump wastewater used for irrigation. Also, BioWorld Odor Neutralizer was added to the spray rig.

The odors associated with the composting operation were completely eliminated in a few days. On-going treatment has continued to control odors. 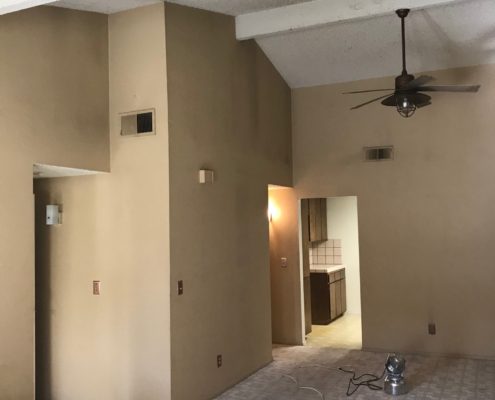 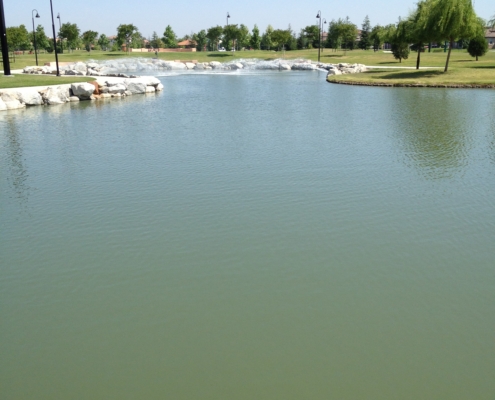 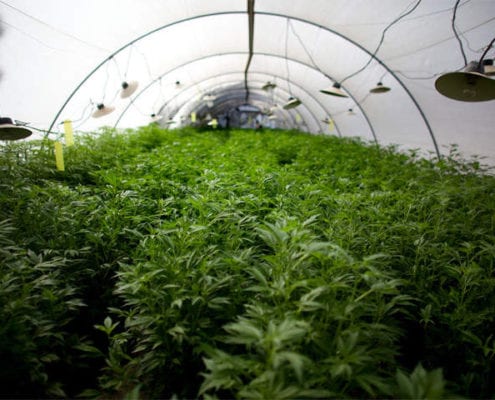 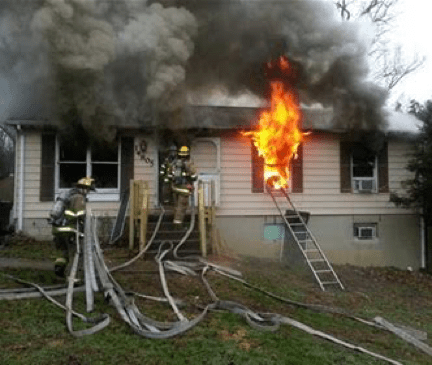 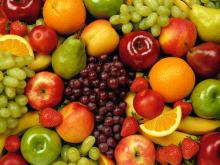 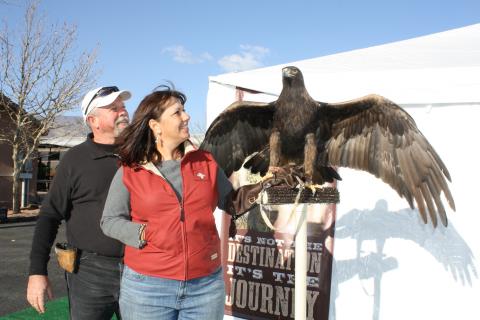 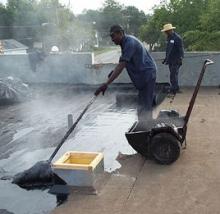 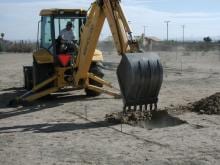 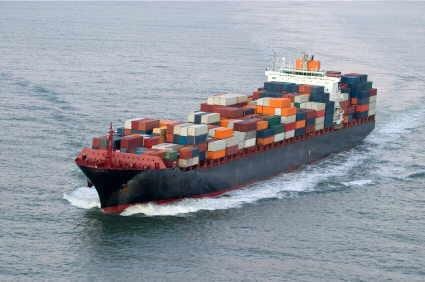 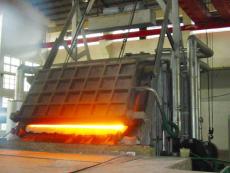 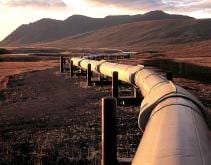 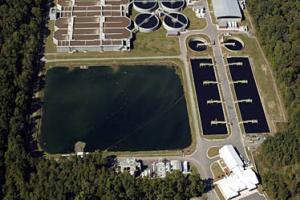